Musk’s Twitter Purchase Is a Great Win for Free Speech, According to the CEO of Coinbase 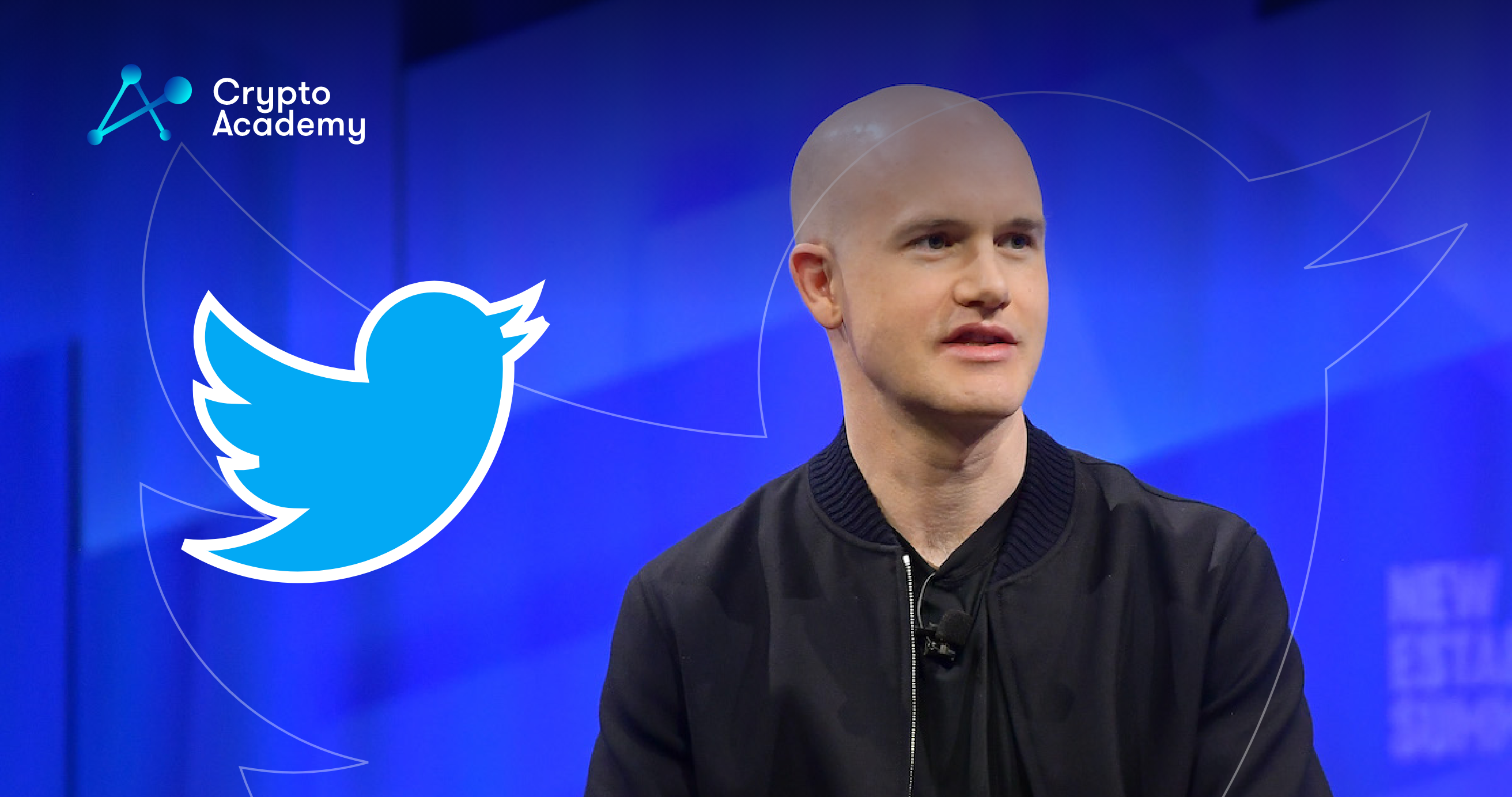 With the purchase of Twitter, the CEO of the electric giant company Tesla brings something more to this social media platform. In addition, Musk brings free speech to everyone.

In light of this event, the CEO of Coinbase supports that Musk is saving the social media platform from censorship. Additionally, Armstrong considers the buy of Twitter as an amazing opportunity for free speech. Moreover, he is firm that this will change the world’s path more than anyone can think. Finally, regarding the social media platform, Armstrong emphasizes that its path of censorship was very scary as a place of media and culture.

Elon buying twitter is a great win for free speech, and probably changes the trajectory of the world more than most people realize. Twitter is upstream of media and culture in many ways, and it was trending in a very dangerous direction on censorship.

After a few negotiations, back-and-forth, Twitter finally agreed to the deal with Musk. Musk offered to buy Twitter for $44 billion. It all started on April 4th, when Tesla and SpaceX CEO Elon Musk purchased a 9.2 % share on Twitter. Following Musk’s announcement, Twitter CEO Parag Agrawal stated that Musk would be joining the board of the company.

However, on April 9th, Musk noted the contrary. He will not be joining the board of directors. Five days later, he tweeted an official $43 billion takeover bid for the firm. According to Musk, the potential of Twitter is beyond astounding.’ I will unlock it’, said the billionaire.