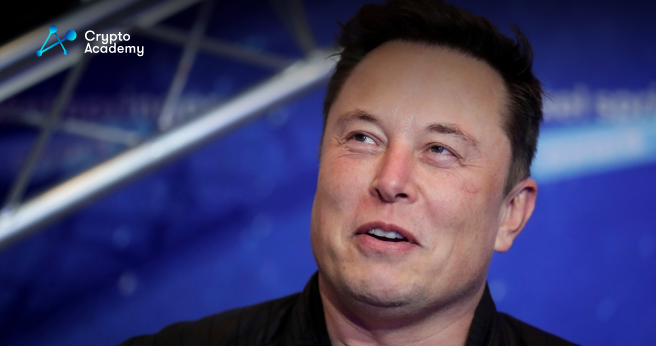 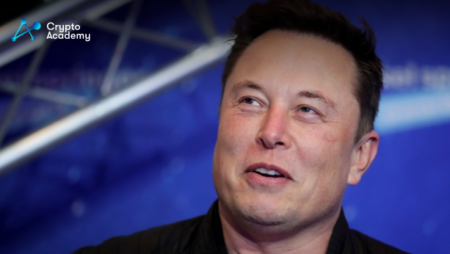 Elon Musk fired the board of directors the same week he acquired control of Twitter and fired its senior executives. Meanwhile, DOGE’s price has doubled.

In a securities filing on Oct. 31, Twitter said that 9 of its board of directors members were no longer in their positions.

According to them, Elon Musk has always wanted to be the company’s only director. WSJ stated that the board’s dissolution information was included in a larger securities filing. It included information on additional procedures related to the deal closing.

Binance CEO Changpeng Zhao supported the takeover in an appearance on CNBC’s Squawk Box on Oct. 31. He said that he frequently uses Twitter, which he described as a “free expression forum,” and added:

“We want to make sure that crypto has a seat at the table when it comes to free speech.”

He continued by saying that he wanted to support other causes as well as bring Twitter on Web3. These included charging for subscriptions, which, according to CZ, may be made easier by crypto payments.

The CEO of Binance stated that they were committed to the long haul. Therefore, he said, market changes in business valuations or cryptocurrency prices are not a problem. The general consensus was that Twitter could finally go ahead now that Elon is in control.

It will be beneficial for a crypto-focused social media network to have a CEO who has faith in the sector, as Elon Musk undoubtedly does. However, Dogecoin is currently the only coin that has benefited from it.