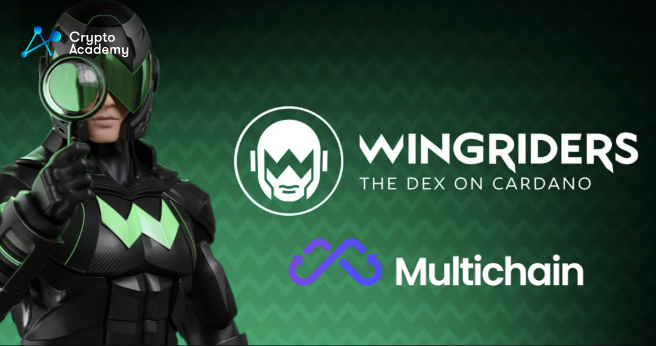 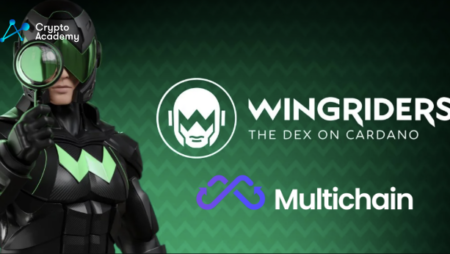 On the 25th of November, Multichain announced they reached an agreement with WingRiders. Multichain, previously known as Anyswap, believes this partnership will help developers utilize the edge-cutting Cardano blockchain and innovate in the DeFi space. This partnership between the two will make the bridging of assets possible from the Multichain platform to WingRiders. This way, Multichain users will now be able to swap, stake, and provide liquidity to pools.

According to their Twitter, Multichain is continuously looking to achieve partnerships with other projects in the crypto industry. Not long after their partnership with WingRiders, Multichain announced another partnership with TokenBot. This partnership makes it possible for Multichain users to cross-chain swap $TKB on two other blockchains, Polygon and BSC. Multichain’s goal is to increase the interoperability of blockchains in the crypto industry. This has been a problem since the first day another blockchain came into existence after Bitcoin. Normally, you cannot exchange assets from two different Layer-1 blockchains. However, through Layer-2’s, bridges, and cross-chain protocols like Multichain, this has become possible.

Multichain is a major decentralized cross-chain swap protocol and bridge. According to their Twitter account, Multichain is based on a cross-chain router protocol (CRP). They envision themselves as the ultimate router for Web3. Multichain recently rebranded itself as it previously was known as Anyswap. While we are in a bear cycle, Multichain along with other builders is taking their time in forming valuable bonds with other projects. Moreover, they are continuously working towards improving their infrastructure.

Earlier this year, XANA Metaverse, one of the most promising Metaverse projects of this year, partnered with Multichain to bridge their native token, $XANA, to the Avalanche blockchain. Such partnerships increase the possibility of shared traffic between projects. This is very healthy for the cryptocurrency industry, especially during this time when the cryptocurrency market is not performing well.