Meta was Fined €265 Million in Ireland for Improper Data Handling 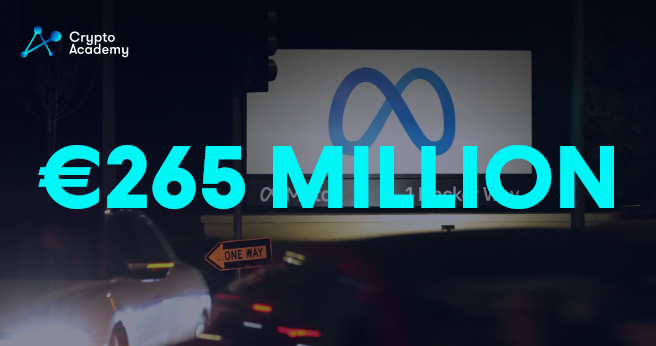 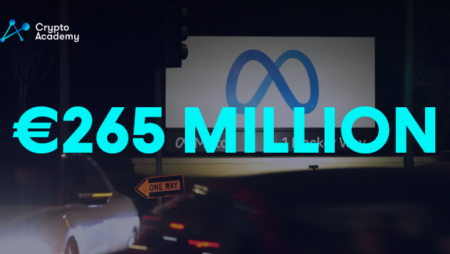 Due to Meta’s management of client data, Irish privacy authorities have fined the company. The Irish Data Protection Commission conducted an investigation that led to the €265 million penalties.

The focus of the investigation was how 500 million Facebook and Instagram users’ personal information was published on the internet. This follows current changes at Meta involving budget cuts and widespread downsizing. The Metaverse project was a major investment for the Mark Zuckerberg corporation.

The Commission declared the conclusion of its investigation into the customer data leak, which was started in April 2020, per the Financial Times. The investigation concentrated on a feature that uses imported contacts to assist users to find friends and acquaintances.

Lately, Meta was added to the directory of extremist groups maintained by the Russian government. The IT corporation was found to be engaged in extremist activities by a court in Russia after this. During this month, the judicial ministry of the nation included Meta in its list of extremist groups.