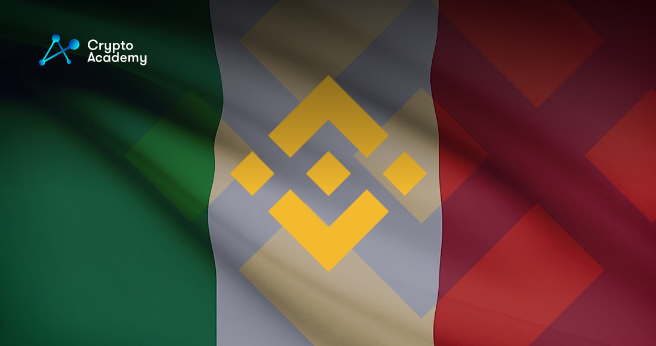 A lawsuit filed against Binance about disruptions it has suffered is scheduled to be heard in an Italian court. Italian and foreign investors filed the action, as per local media, demanding compensation for the damages incurred. The disruptions happened the year before.

The investors filed the case in November of last year, alleging that the interruption happened throughout a vital trading session. Due to numerous events that led to significant price swings last year, many exchanges faced downtime, something they intended to take advantage of. For example, after Tesla announced it was going to invest $1.5 billion in Bitcoin (BTC), aside from Binance both Kraken and Gemini encountered disruptions.

Furthermore, the lawsuit asserts that by providing leveraged futures contracts, Binance broke financial regulations. This occurs as Binance works to secure the necessary licenses and maintain legal compliance by interacting with authorities.

Numerous legal disputes involve Binance. A class action lawsuit concerning the sale of UST was filed against Binance US in Northern California.  Investors in the US demanded compensation for damages suffered as a consequence of the collapse of the LUNA and UST networks.

According to a representative of Senator Cynthia Lummis’ office, Binance and all other exchanges situated in the United States are being looked into. The Securities and Exchange Commission (SEC) is also investigating if the exchange’s ICO broke any laws pertaining to securities. Among the biggest coins by market capitalization was used in the Initial Coin Offering: BNB.

Increasingly more countries are giving Binance operating licenses so that the company can offer cryptocurrency goods and services within their borders. Since the exchange thinks the future of the financial system in the continent is in Europe, Binance has been concentrating on that market.

In July, Binance was granted a license in Spain to operate as a Virtual Asset Service Provider. Pursuant to regional regulations, the Bank of Spain has authorized the exchange to start offering its solutions in Spain.

Laws and compliance have consistently been highlighted by Binance CEO Changpeng Zhao as essential to the company’s expansion. Zhao responded to Spain’s permission by saying that the registration shows how committed the Binance team is to offer a place that clients can trust.

Binance was not authorized to conduct business in Italy last year, as per Italian regulators. Ever since, it has made considerable advancements toward acceptance, as it has in many other countries.

In May 2022, it received regulatory clearance, proving its success. As a condition of the license, Binance needed to have a branch there and make a pledge to follow AML regulations. According to Zhao, the CEO of the exchange, effective and transparent regulation is necessary for the widespread acceptance of crypto and all that it has to offer.