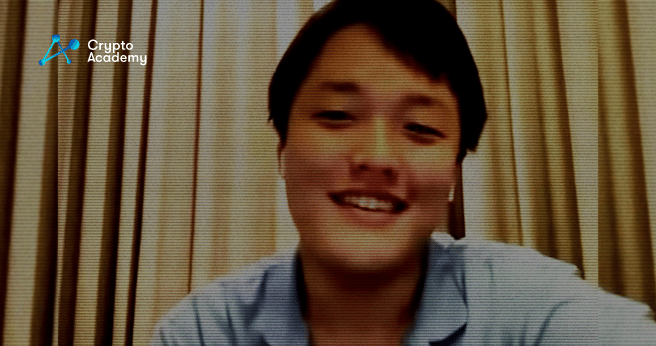 The co-founder of the defunct Terra ecosystem, Do Kwon will seemingly be internationally wanted as prosecutors have asked Interpol to launch a red notice on him.

The Financial Times reported that the Seoul Southern District Prosecutor’s Office had started the process to suspend Kwon’s passport and put him on Interpol’s red notice list.

A warrant for Kwon’s arrest was released by South Korean prosecutors the week before after they charged him with breaking capital market regulations and urged the ministry of finance to revoke his passport. Kwon was once thought to be in Singapore; however, police there later revealed that Do Kwon is not there anymore.

The tweet posted by Do Kwon over the weekend is the following: “I am not ‘on the run’ or anything similar,” adding that, “for any government agency that has shown interest to communicate, we are in full cooperation and we don’t have anything to hide.”

I am not “on the run” or anything similar – for any government agency that has shown interest to communicate, we are in full cooperation and we don’t have anything to hide

The algorithmic US-Dollar pegged stablecoin TerraUSD (UST) and the native cryptocurrency of the chain, Terra (LUNA), are the foundation of the Terra blockchain ecosystem, which was first introduced two years ago in 2020.

LUNA and Terra entered a terminal decline in May of this year as a result of the UST stablecoin losing its dollar peg and never recovering, wiping out billions of dollars in a matter of days.

Law enforcement officials and authorities started investigating Terraform Labs, the corporation that created Terra, and Do Kwon after Terra crashed.

A class action lawsuit was filed three months ago in June in the US District Court for the Northern District of California involving  Terraform Labs and co-founder Do Kwon, and the Securities and Exchange Commission (SEC) disclosed that it was looking into the crash of TerraUSD (UST).