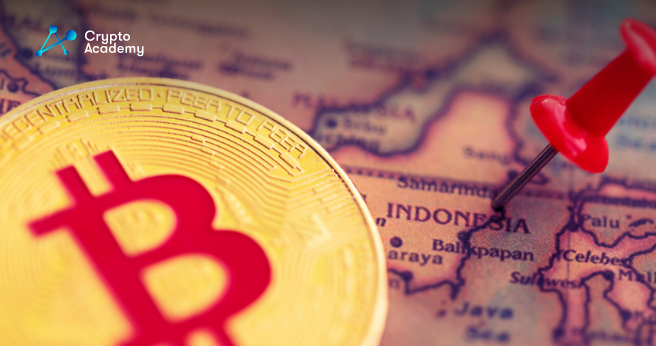 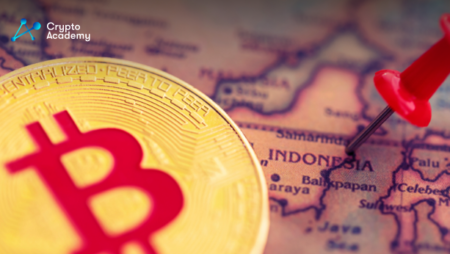 Over the last several months, Indonesia has been updating its cryptocurrency legislation. Regulators recently disclosed their intention to open a nationwide cryptocurrency exchange in 2023. The Asian nation is now transitioning control of regulation from the commodities authority to the securities authority.

Before delegating responsibilities, the platform is scheduled to be developed. Currently, commodities contracts and digital assets are traded side by side under the watchful eye of the Commodity Futures Trading Regulatory Agency, Bappebti. Didid Noordiatmoko, the agency’s interim chief, declared on Wednesday that the FSA would take over the regulation of the assets over the following two years. By that time, the exchange is most likely to be established.

The aforementioned action is a component of a larger financial reform program that the country started in December of last year. Investors have been pouring money into the cryptocurrency market despite the general unrest.

According to Bloomberg, Indonesia had 16 million cryptocurrency investors over the first 11 months of the year. To put things in perspective, the number was 11.2 million by the end of 2021. However, the trade volume remained unattractive. The study mentioned the following figures to illustrate:

According to reports, 10 native currencies and 383 crypto assets can now be exchanged in Indonesia. In parallel, Bappebti is examining an additional 151 assets and 10 coins.

On the front of CBDC, Indonesia has also been advancing. The central bank published a white paper on digital money for the Rupiah in Q4 2022.

Following in the footsteps of other federal banks that have been experimenting with and testing their own central bank digital currencies, Bank Indonesia (BI) has adopted the same strategy.