How Is Binance Hiring More Amid Crypto Winter? 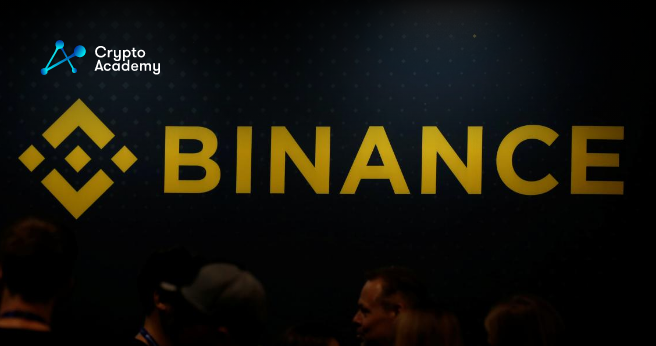 Binance has a “very healthy war chest” partly because it has avoided large sponsorship deals is what Changpeng Zhao, the company’s CEO, informed the Consensus 2022 conference.

Despite the crypto winter, Binance intends to hire more.

Besides that, the company plans to put more money into mergers and acquisitions according to the CEO of Binance, Changpeng Zhao.

It was insinuated that some major crypto companies might have been a little too comfortable with their marketing spending back when the crypto market was in a good state thus now having to let go of a good number of their staff.

5% of Crypto.com staff has been let go as of recently due to last year’s massive expenses of $700 million allocated towards naming rights of the previously known Staples Center stadium in LA.

During the last Super Bowl, Binance had been more concentrated on a simple campaign that advised against celebrity support while other companies had splurged with their ads, stated Zhao, CEO of Binance which is the parent company of CoinMarketCap.

The layoffs from other companies might be in Binance’s favor as they know are able to recruit experienced new employees, planning to make the most out of this crypto winter, Zhao added.

To Fortune magazine, Yi He, co-founder of Binance stated that “the crypto space is still in its early stages, and bull markets tend to care more about price while bear markets have more value-conscious teams that continue to build the industry. We see this as a great time to bring on top talent,” letting it be known that Binance is hiring in engineering, marketing, and business development positions.

Because of cautious recruiting practices,  Sam Bankman-Fried, the CEO of FTX has also stated that his exchange would continue to thrive despite the market downturn.

Coinbase CEO Brian Armstrong said on June 14 that their company had expanded too fast and “over-hired” during the bear market thus announcing an 18% layoff of the staff.