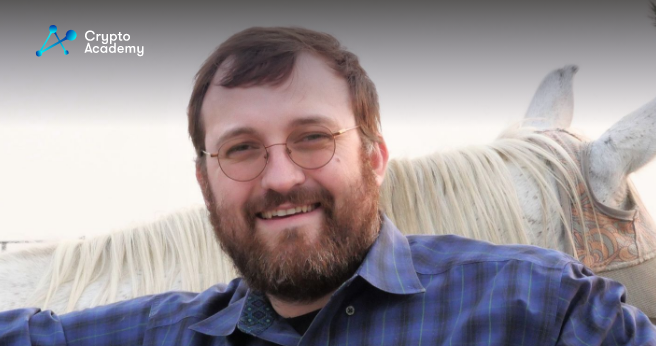 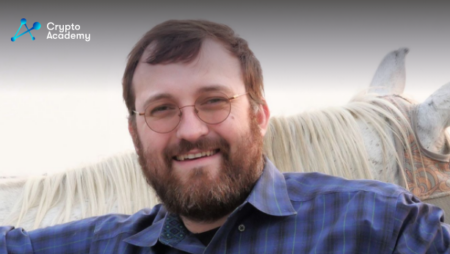 Cardano and Ethereum co-founder Charles Hoskinson has stated that he is considering buying the well-known cryptocurrency news website CoinDesk, which the Digital Currency Group owns.

Mr. Hoskinson stated that he would transform the website into a news and community site if he were to purchase it.

‘With the failure of DCG, it looks like they are starting to sell off assets…CoinDesk is either raising money or attempting to actually get acquired…It looks like the price is probably going to hover around $200 million,’ he said. According to a video he uploaded on Twitter, the cost will likely be over $200 million.

He continued by saying he had not yet seen any of CoinDesk‘s financial documents but had heard that company generated about $50 million in revenue annually. Mr. Hoskinson emphasized that DCG paid $500k for CoinDesk in 2016 and that its subsequent sale for $200 million represented a 400x increase, which he described as “quite fascinating for an evaluation.”

He also elaborated on the notion of making CoinDesk a more collaborative and fact-based website. One strategy was to have published work backed by a valuable asset that may be lost if the report turned out to be false. Another would be to publish each piece as an NFT and provide readers with a way to engage with it.

Thirdly, he suggested that the news site “directly connect to the top 100 blockchain[s]” and provide room for each project to regularly produce material. Mr. Hoskinson felt that CoinDesk was a little pricey at $200 million, though.

‘They have a pretty decent operation…they get a lot of readers, and there are certainly a lot of impacts. At $200 million, I do believe it’s a bit overpriced. There has to be more to that number. I can afford it if I really wanted to. But just coz you have it does not mean you spend it,’ he added.

With that in mind, Mr. Hoskinshon concluded: “It may make sense if one wants to make that type of financial investment to take five or ten million dollars and really establish up a much more decentralized organization.”