FTX To Sell Altcoins Worth $4.6B 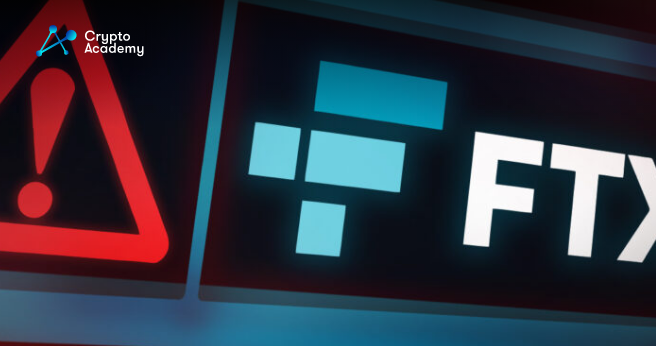 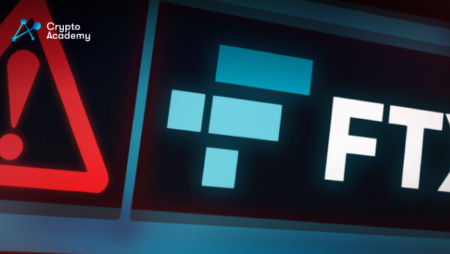 Even if the FTX bankruptcy happened two months ago, the problem for the cryptocurrency sector is far from resolved. The new FTX CEO John Ray and his staff are now searching for as many liquid assets as possible to make up for the losses suffered by the customers.

They have managed to retrieve almost $5 billion in liquid funds. Andy Dietderich, an attorney representing FTX, stated in U.S. Bankruptcy Court in Delaware on Wednesday, “We have identified almost $5 billion in cash, liquid cryptocurrencies, and liquid investment assets.”

Dietderich’s claim that FTX intends to liquidate non-strategic interests with a book value of $4.6 billion may have been even more important since it might result in significant selling pressure in the cryptocurrency market.

Dietderich emphasized that the legal team is still trying to generate proper internal records, which may cause the sale to be postponed slightly. However, the liquidators might potentially proceed in stages.

The FTX attorney also disclosed that the money retrieved does not include the assets that the Bahamas Securities and Exchange Commission has frozen, whose worth is estimated by Bahamian authorities to be as high as $3.5 billion but which Dietderich values at only $170 million. That’s because, according to Dietderich, the funds mostly consist of scarce FTT tokens.

Conor Grogan, director of Coinbase, has been searching all wallets to see which cryptocurrencies FTX still holds. Grogan claims that FTX has more than $700 million worth of Solana (SOL), the biggest crypto investment. But the Coinbase director points out that the majority of them are locked, so he’s not sure why they would have been included in the figure.

“My simple model is that the estate wants a ‘win’ and good publicity to talk through all the progress they’ve made,” Grogan claimed.

Grogan acknowledged that the $4.6 billion is probably made up of more than simply cryptocurrencies, including shares in Robinhood, other equities, and real estate.

“400 million is a large sum that is certainly properly priced in Robinhood. Hard to say about the remainder,” the Coinbase director stated.