FTX Wants to Retrieve the Charitable Donations of SBF 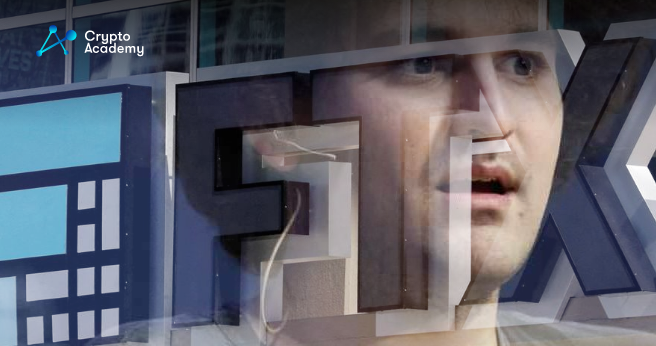 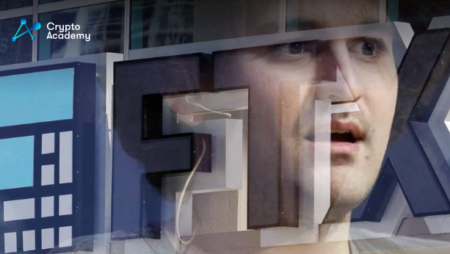 FTX is reportedly trying to recover millions of dollars in donations made by its charity arm, Future Fund, and its former CEO, Sam Bankman-Fried (SBF).

According to a report, Future Fund had committed over $160 million to over 110 nonprofit organizations as of September 2020. Those include biotech startups and university researchers working on Covid-19 vaccines and pandemic studies. SBF also donated to several NGOs in India, China, and Brazil. Representatives of SBF stated that these donations were made from FTX trading profits and not from customer deposits.

In addition to the donations by Future Fund, US prosecutors are investigating FTX’s donations to political parties. Bankman-Fried was the second-largest contributor to Joe Biden’s 2020 presidential campaign. He donated $5.2 million. He also made political contributions in the mid-term elections of 2022.

On January 4, SBF pleaded not guilty to all criminal charges regarding FTX’s collapse. Currently, he is under house arrest at his parents’ home in California since December 22. This comes after he provided collateral for his $250 million bond, despite claiming that he was worth only $100,000.

FTX’s efforts to recover the donations highlight the importance of “sensible” management and oversight in the cryptocurrency industry. Hence, as the popularity of cryptocurrencies continues to grow, exchanges must implement strong internal controls and adhere to regulatory requirements to ensure the safety of customer funds.

The ongoing investigation into FTX’s donations and the potential use of clawback provisions serve as a reminder of the consequences of financial mismanagement and the importance of transparency in the crypto space. If FTX retrieves those donations, then the likelihood of customers receiving their money back increases,