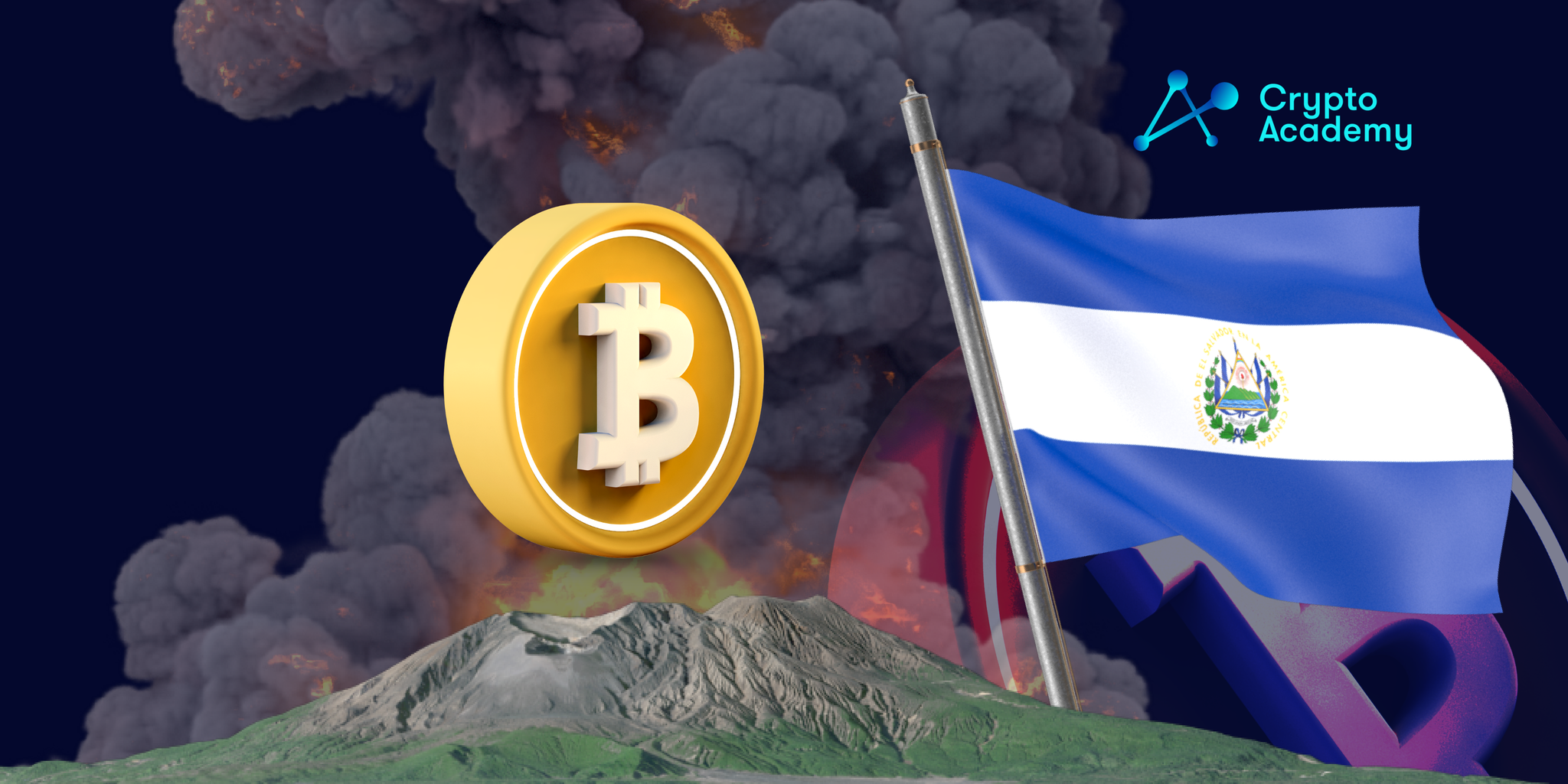 El Salvador President Nayib Bukele announced that the country is in the process of developing an ambitious project that powers Bitcoin (BTC) mining through volcanoes.

The President spilled the tea yet again on the interesting project which remains in the early phases of development.

The video that was posted via Twitter contains an aerial view of geothermal energy plants near the volcanoes, cargo shipment and trucks, and then of course mining rigs.

Talks about this project have been going on for a long time since crypto-enthusiast President Bukele aims to harness the energy from volcanoes and use it for Bitcoin (BTC) mining. The President has mentioned this plan since June of 2021, by revealing mock-ups of the project to come.

The genesis of the idea was put forth to President Bukele in Twitter Spaces.

This comes after El Salvador became the first country to accept Bitcoin (BTC) as legal tender, and buying the dip shortly thereafter.