The President of El Salvador Publishes The Model of Bitcoin City 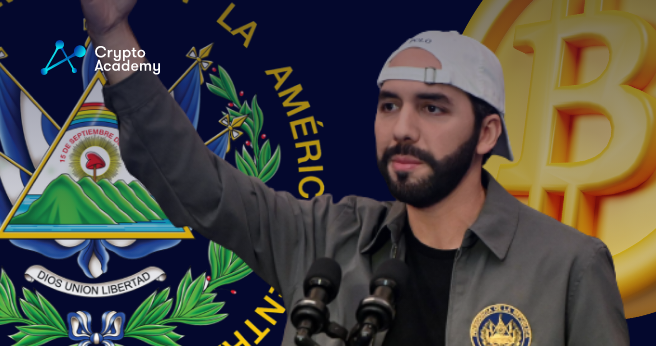 The President of El Salvador, Nayib Bukele, published a set of models that represent the city of Bitcoin.

The release of Bitcoin City, came just after El Salvador purchased a dip. According to the pictures, Bitcoin City is represented as a golden one. The caption on the first images describes Bitcoin City as a beautiful city. As far as we can tell, no one in Bitcoin City pays taxes on anything, not even on their wages or capital gains. Moreover, the city itself emits no greenhouse gases. In addition, the intended location is La Unión. It is a small city in the country of El Salvador.

In light of the published images by Bukele, one appears to be a massive Bitcoin. This picture shows four planned landmarks for the city. Furthermore, Bukele went on to say that the gold color will not represent Bitcoin City. The color was the architect’s choice. In regard, the city itself will be much more green and blue due to the trees and the wide ocean that surrounds it.

El Salvador’s BTC mining was powered by an overlook built atop the volcano. Also, a ring was placed above the steps to serve as a balcony for viewers. We can see that after a long time, Bukele provided a nighttime perspective of the city. The President revealed a peak of light cascading from the summit of the volcano that towers over it.

Back in January, the congress of El Salvador received 20 bills. These bills introduced the legal certainty for the nation-states’ Bitcoin bond issuance. This BTC bond serves the purpose to fund the city. Following on, initial plans were announced in November last year. The plans involved raising $1 billion for Bitcoin City’s infrastructure and purchasing additional BTC. As a result, they divided the funds into two parts: 50% of the money going toward that goal and the other 50% going toward purchasing more Bitcoin. So, the BTC bond will offer a 6.5% return and allow investors to get their U.S. citizenship more quickly. This, and many other events happening around the world, is promoting crypto adoption more each day.