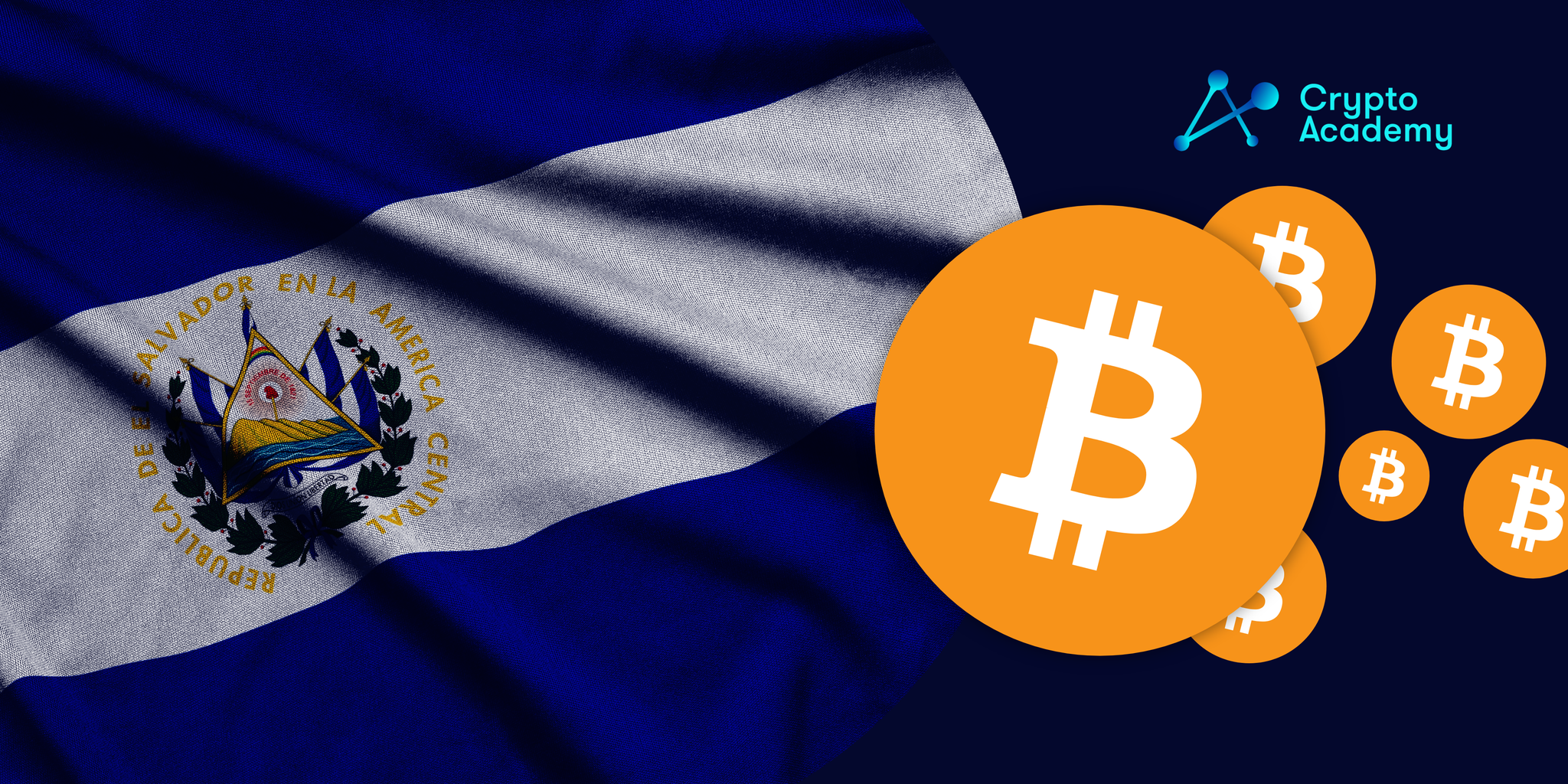 El Salvador surely took advantage of the Bitcoin (BTC) price dip after the past bullish week by acquiring 150 Bitcoin (BTC).

While the rest of the world exhibits resistance to Bitcoin (BTC) adaptation, El Salvador is rapidly taking advantage of the opportunities of the crypto industry.

On Monday morning, as the price of Bitcoin (BTC) plummeted below $46,000, Salvadoran President Nayib Bukele revealed on Twitter that his country had bought the dip.

We just bought the dip.

The Central American government now has 700 Bitcoin (BTC), worth close to $32 million at the time of publication, thanks to the addition of 150 additional coins.

President Bukele provided his “presidential advice” by noting that “They can never beat you if you buy the dips,” an obvious dig to the “not financial advice” disclaimers seen across the crypto sector.

They can never beat you if you buy the dips.

El Salvador bought another dip on the day Bitcoin (BTC) became a legal currency in the country, when the price of the cryptocurrency dropped below $43,000, taking a sudden dive.

El Salvador’s drive toward acceptance piqued the interest of the crypto community, particularly given the possibility of a tax exemption for Bitcoin (BTC) investors. The government’s decision to accept Bitcoin (BTC) as legal tender, however, is not without flaws.

Apart from protests and rallies against the government’s decision to adopt Bitcoin (BTC), credit rating agency Standard and Poor’s Global has stated that the adoption “has immediate negative implications” for the credit rating of El Salvador. El Salvador’s odds of obtaining a $1 billion loan arrangement from the International Monetary Fund (IMF) would be risked, according to S&P.