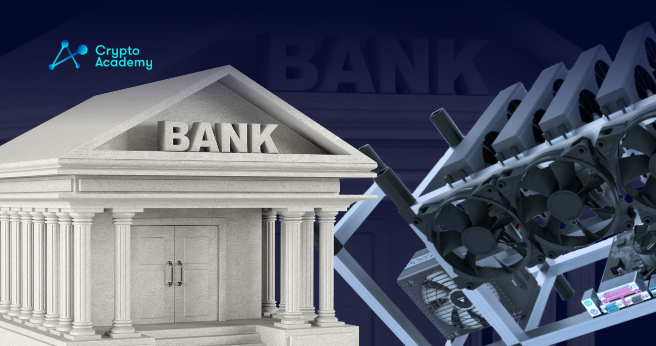 Per the judge’s ruling, the second-largest Italian bank must compensate the mining farm for $144 million.

UniCredit, the second-largest bank in Italy, and Bitminer Factory, a Bitcoin (BTC) mining farm, went to court in Banja Luka, Bosnia and Herzegovina, where the bank was found to have wrongfully canceled the account of the company and must reimburse the plaintiff for €131 million, equivalent to roughly $144 million.

Crypto Academy reported earlier that the court decided that the reasons for blocking the account of Bitminer Factory Gradiska LLC were not legitimate by the UniCredit branch.

The Bitminer Factory put its damages at €131 million, claiming that the freezing of its accounts at UniCredit bank “hindered its initial coin offering (ICO) in relation to a startup project in the cryptocurrency mining sector with renewable energy in Bosnia and Herzegovina.” The court has taken the number into consideration as a result.

To defend its position, UniCredit said that it has an “inability to do business with digital currency suppliers and exchange platforms.” This however was not backed by any written documentation.

UniCredit has appealed the decision, claiming that the accusations are false by stating the following: “It is not final, nor binding, nor enforceable. Ucbl’s eventual liability will only be determined upon the final outcome of all available procedural remedies and, in any event, not before the filing of a final and binding judgment by the court of appeal.”

The latest problem in its relationship with digital assets occurred back in January when UniCredit had to explicitly repudiate its own tweet, clarifying that it did not prohibit its clients from investing in crypto-assets and had no plans to close their accounts as a result.