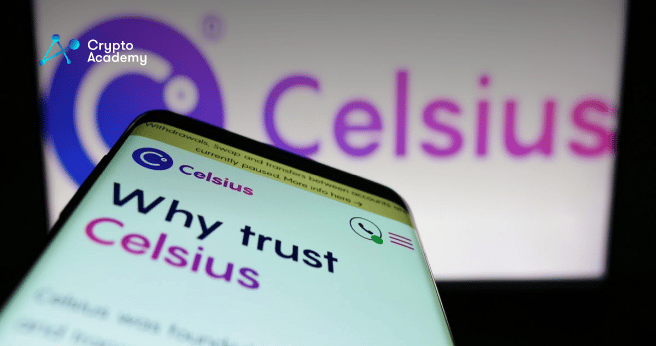 As its attempts to financially reorganize the company progress, Celsius Network has acquired clearance to build a new Bitcoin (BTC) mining site.

According to recently released documents, Celsius Network has advanced its intentions to carry out financial restructuring. One of the main tactics in this strategy is bitcoin mining, for which the firm has already acquired clearance and wants to invest $3.7 million in building a new facility and an extra $1.5 million in customs and fees to import Bitcoin (BTC) mining equipment.

In the US, Celsius already has a mining operation. According to the statement, it presently runs more than 43,000 mining rigs and by the second quarter of 2023, it intends to raise this number to 112,000.

Additionally, between March 30 and July 14, the assets of Celsius decreased from $22.1 billion to $4.3 billion, with approximately $1 billion in third-party liquidations being recorded in the document. It lists a number of preventive measures Celsius took, such as stopping client services, to protect and preserve its assets.

There are four important items on the agenda regarding the subsequent stages. The first is “Preserve value while negotiating with stakeholders a thorough restructuring deal.” The second references the Bitcoin (BTC) mining activities that will be utilized to generate Bitcoin (BTC) and increase the number of bitcoins owned.

Additionally, Celsius is thinking about asset sales and other outside investment alternatives. Finally, the document draws attention to the Chapter 11 plan that states:

“It will (i) provide customers with the option, at the customers’ election, to recover either cash at a discount or remain “long” crypto, (ii) maximize returns for stakeholders, and (iii) reorganize the Celsius business.”

Given that Celsius was previously a market leader in the lending space, its demise provoked a significant uproar in the marketplace. With Celsius, the proverb “you are never too big to fall” has come true, and many investors are impatiently anticipating compensation. Some people worry that it may take years for buyers to get their money.

A citizen of Arkansas most recently filed a class-action lawsuit, adding to the growing number of them. A cryptocurrency YouTuber and, perhaps more damaging, a former employee have both filed lawsuits, among others.

The company will need to put in a lot of effort to stabilize itself after filing for Chapter 11 bankruptcy. Investors and experts will closely follow the developments.