Argentina’s President: Bitcoin Prevents Politicians From Robbing You Through Inflation 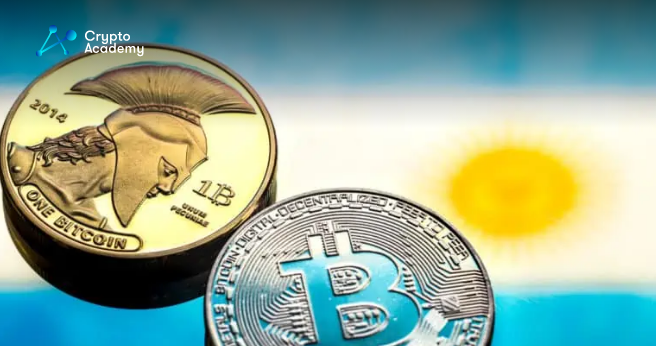 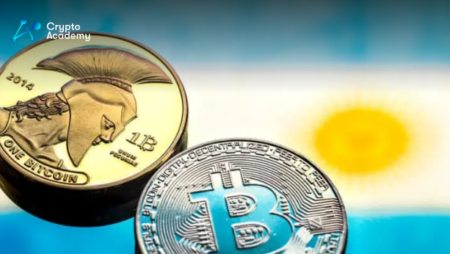 In a recent interview with local media, the eccentric economist and leading candidate for president of Argentina, Javier Milei, claimed that Bitcoin prevents politicians from robbing the public. Given that nobody understands the history of Bitcoin, the interviewer asked Milei what he thought of it.

Milei said, “The first thing we have to realize is that the central bank is a hoax.”

He went on to say that a central bank is a tool used by politicians to defraud the public by levying inflationary taxes. Bitcoin, however, symbolizes the return of funds to their original creator (the private sector). Milei said that paper money is a privately created product that central banks adopted to address issues in the bartering system.

Because Bitcoin represents the reemergence of private money, he thinks it is good. The presidential candidate continued by saying that the issue is that governments are unwilling to give up legal currency since doing so would prevent them from defrauding citizens by levying inflationary taxes. He continued by saying that Bitcoin is a logical response to the inflationary tax swindle perpetrated by central banks.

Milei said that this trick is most prevalent in nations with high inflation. As a result, he is suggesting that the central bank be shut down. Milei is a fervent advocate of Bitcoin and other cryptocurrencies, as seen in his interview observations.

Considering that there were several currencies, including linen, wheat, and salt, Milei said that paper money also addressed the issue of transportation. Additionally, individuals started using silver for smaller transactions and gold for bigger ones. After that, authorities eventually declared paper money a legal currency.

However, Milei underlined that the advent of legal cash gave politicians the opportunity to con people by posing as an inflation tax. Then he went on to explain how Bitcoin is not like paper money since it has a limit on how much can be produced before it stops. Additionally, according to Milei, Bitcoin can rival other currencies, including new cryptocurrencies like Ethereum.