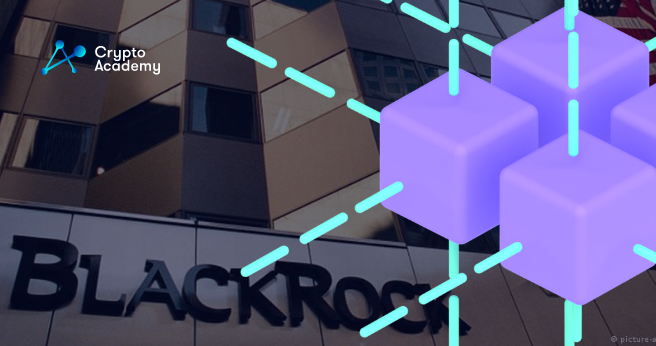 BlackRock, the biggest asset manager in the world with approximately $10 trillion in assets under management (AUM), is bullish on the most remarkable technology yet.

BlackRock, the American company, has announced the introduction of a new exchange-traded fund (ETF) named the iShares exchange-traded fund, which will specialize only in blockchain, cryptocurrency, and technology firms. This indicates that BlackRock clients, which include a sizable number of wealthy institutional investors, will be successful in gaining coverage to the cryptocurrency sector without outright investing in risky assets. Said risky assets include Bitcoin (BTC) and Ethereum (ETH), among others.

The asset manager said that it “seeks to track the investment results of an index composed of U.S. and non-U.S. companies that are involved in the development, innovation, and utilization of blockchain and crypto technologies,” in the filing with the SEC earlier in 2022.

BlackRock holds an 11.45% allocation in Coinbase, among the world’s largest cryptocurrency exchange platforms, which went public in 2021. Additionally, the Bitcoin (BTC) mining firms Marathon Digital Holdings and Riot, together with PayPal the payment services titan, are featured.

On the iShares website, blockchain and cryptocurrencies are regarded as technologies with disruptive capabilities, highlighting that this particular technology “is allowing independence and control of personal data while enabling financial inclusion for billions of unbanked customers.”

The launch of the ETF coincides with the rising integration of cryptocurrencies into traditional finance. Fidelity stated that it would allow consumers to allocate Bitcoin (BTC) to their 401(k) retirement accounts, representing a significant milestone toward mainstream adoption.

BlackRock has also increased its involvement in the sector in past months, most notably revealing that it will handle the cash reserves for USDC, the $50 billion stablecoin of Circle which has proven vital to the DeFi and crypto ecosystems.