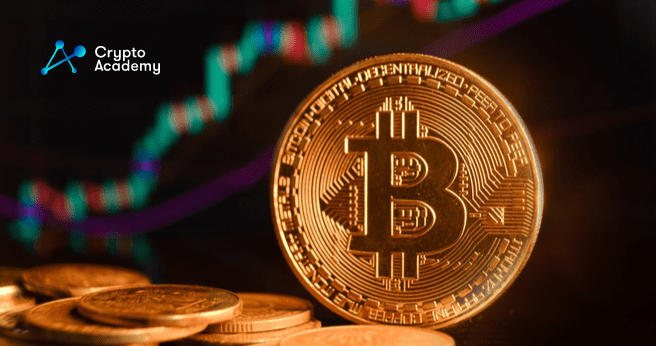 Bitcoin (BTC) seems to have changed paths after having 9 continuing red weeks and finally, some light has been shed with a green week.

Bitcoin (BTC) finally broke the downward trend and scored its first green weekly candle since late March, after nine weeks of finishing lower than the preceding week. This after the digital currency rose within 12 hours and exceeded $30,000.

The scenario surrounding the major cryptocurrency appeared substantially more optimistic at the end of March. Bitcoin (BTC) had gained over $10,000 in two weeks and was poised to approach the targeted $50,000 mark, at that time. The contrary ended up happening, unfortunately.

Instead of continuing up, Bitcoin (BTC) began backtracking, at times slowly and strongly at other times. It matched a negative record in terms of continuous weekly candles closing in the red a few weeks later. The run, however, persisted, as Bitcoin (BTC) witnessed its ninth candle in a row in the week that passed.

With Bitcoin (BTC) reaching $32,000 by the middle of the week, the last seven days have been more certainly bullish. Regardless of the struggles there and going back below $30,000, Bitcoin (BTC) still managed to close the week above $29,250; and that is how it managed to see the first green week since March 21st.

Many community experts debated on whether the currency had finally reached its local lowest, with Bitcoin (BTC) dropping more than $20,000 in two months. The most recent debate questioned the phase of collapse, which has influenced many investors to let go of their Bitcoin (BTC) investments. When investors let go of their assets it results in the market hitting a low, according to researchers.