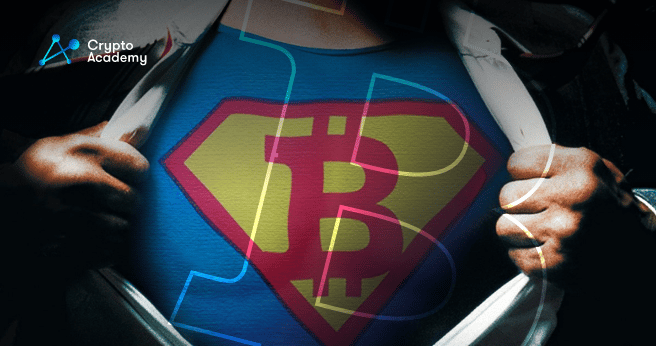 With Bitcoin’s (BTC) price falling below $18,000 for the first time this weekend, the world’s largest cryptocurrency had yet another drop. Long-term Bitcoin (BTC) holders are throwing hands and quitting the cryptocurrency, hence the significant liquidations.

Bitcoin (BTC) liquidations of $2.42 billion have occurred every day for the previous three days, according to on-chain data provider Glassnode. “The last three days have been the greatest USD denominated Realized Loss in Bitcoin history,” they noted. Investors have locked in almost $7.325 billion in $BTC losses by spending coins accumulated at higher prices.”

Moreover, in the $18,000-$23,000 price range, over 555K Bitcoins (BTC) have traded in the previous three days. Long-term holders began worrying, storming the exchanges with 20K to 36K Bitcoins (BTC) every single day after holding Bitcoins (BTC) for more than one year.

When the price of Bitcoin fell below $23,000, long-term holders sold more than 178K Bitcoins, according to Glassnode data. Out of their overall assets, this accounts for 1.31%. Furthermore, to September 2021 levels, the balance total LTH is raised.

“When we investigate the profit and loss of Long-Term Holders sending coins to exchanges, we can see that a significant capitulation occurred.” A few #Bitcoin LTHs even bought at the $69k high and sold at the $18k low, resulting in a -75 percent loss. Total LTH losses 0.0125% of its market capitalization per day.”

With their balances stagnant since the 2019-2021 accumulation period, Bitcoin (BTC) miners have been under pressure, Glassnode added.

Bitcoin (BTC) miners spent $9,000 from their treasuries last week and still have more than 50,000 Bitcoins. The Bitcoin hash rate has also dropped to 10%.

Short-term investors have suffered significant losses in addition to long-term investors. According to Glassnode: “When we assess the damage, we see that nearly all wallet cohorts, from Shrimp to Whales, now have significant unrealized losses that are worse than March 2020.”