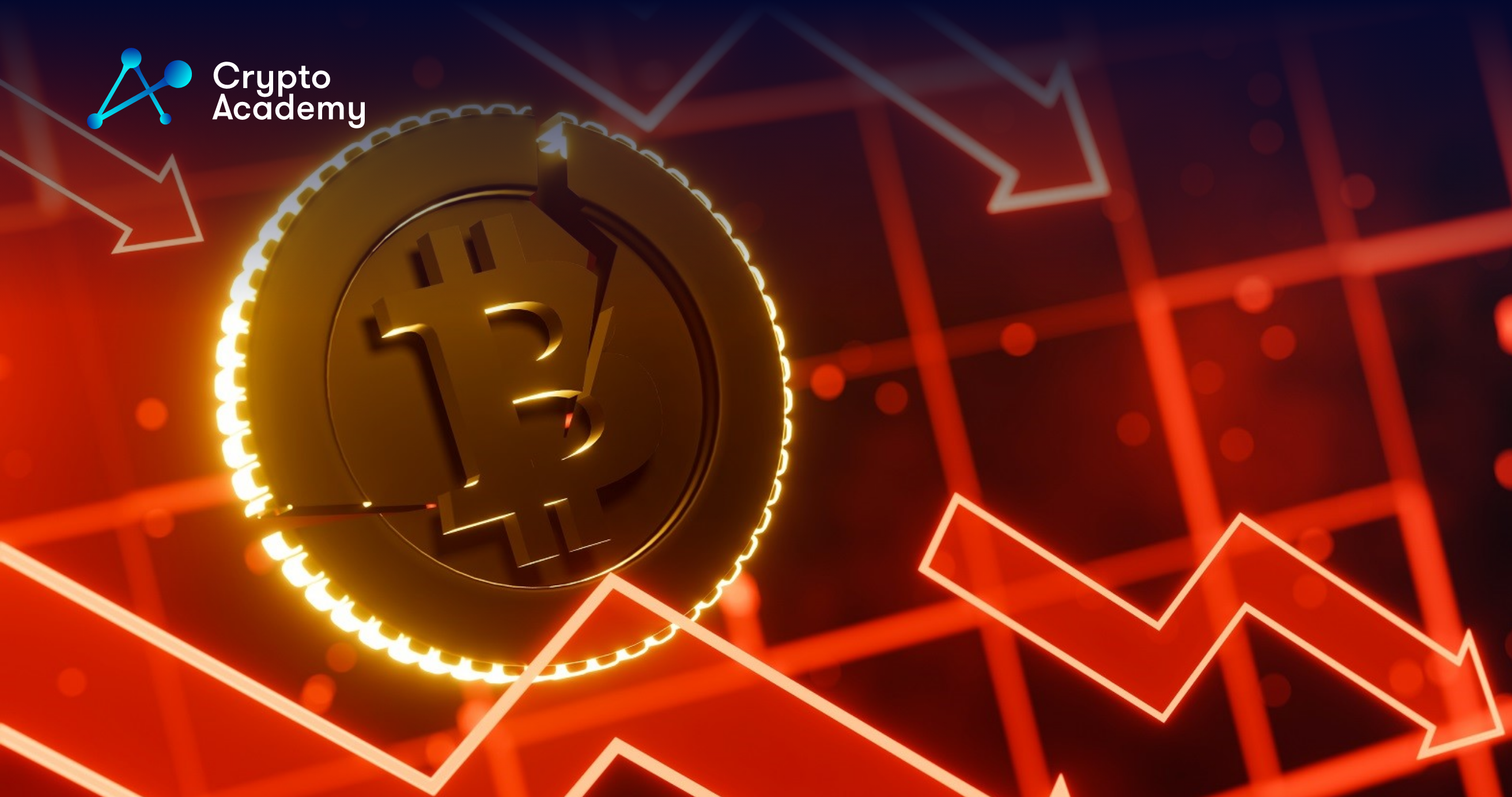 Tether (USDT) is the next stablecoin to cause concern, despite assurances that operations will continue as usual.

On Thursday, May 12, Bitcoin (BTC) broke out of its lengthy trading range, with markets falling to levels seen in 2020. On Bitstamp, the pair was trading around $26,700 at the time of posting, its weakest since 2020, in late December. The downturn came as the aftermath of the Terra stablecoin crisis began to reverberate throughout cryptocurrencies and further, with allegations circulating that professional funds were having solvency concerns as a result of Terra (LUNA) and Terra (UST) losses.

Hearing about a lot of funds possibly insolvent from Luna meltdown

Terra’s native token, LUNA, had nearly lost all of its value, changing hands at roughly $0.22. LUNA/USD was trading at $80 at the beginning of May. While there is a significant dedication from Terra executives to recover the US dollar peg of Terra (UST), the stablecoin was valued at roughly $0.60 which is twice the amount of the lows of the week but still not $1.

However, this distress was expanded across the cryptocurrency market, as even Tether (USDT) mirrored the crash of Terra (UST) sending shockwaves all through the market. USDT/USD was valued at $0.99 at most of the exchanges at the time of publication.

Paolo Ardoino, the CFO of Tether commented on the stability of the system, saying that Tether (USDT) withdrawals were continuing normally. He also tweeted that “>300M redeemed in last 24h without a sweat drop.”

GM
Reminder that tether is honouring USDt redemptions at 1$ via https://t.co/fB12xESSvB .
>300M redeemed in last 24h without a sweat drop.

According to data from CryptoQuant, prominent exchanges have seen historic outflows of stablecoins. Experts were nevertheless inclined to regard the present levels as a prospect if the macro range bottom formed in January 2021 was lost.

Rekt Capital argued that “whatever you lose in a macro downtrend, you’ll gain multiples back in a macro uptrend. All you have to do is pay attention to the markets when they are ultra bearish.”

Whatever you lose in a macro downtrend, you'll gain multiples back in a macro uptrend

Rekt Capital also posted a tweet on May 11 in which the macro range was emphasized.

If #BTC loses this green area as support…

That will be the confirmation that $BTC will enter a multi-month downtrend#Crypto #Bitcoin pic.twitter.com/ReIa6D4yw3

Market liquidations represented the magnitude of the losses. According to data from Coinglass, the total value of Bitcoin (BTC) and altcoins reached $1.2 billion in the 24 hours leading up to the publishing of this piece.