A Bank Gets the First Crypto License From Portugal Authorities 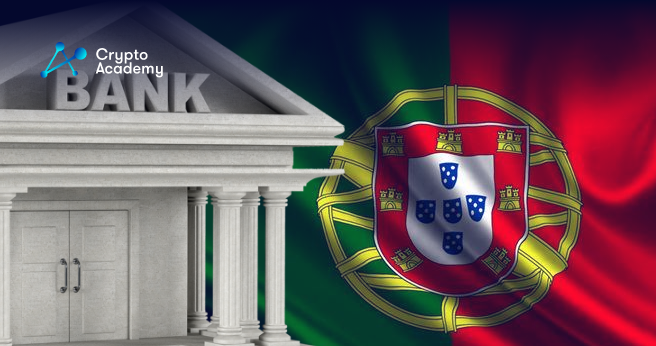 There were some changes to the list of virtual asset service providers in Portugal on Thursday. In addition, they added “Bison Digital Assets” to the list as the country’s fifth licensed crypto exchange. Moreover, people in the area say that a new company has been set up to work with Bison Bank. The company is owned by a Chinese private equity firm that is based in Hong Kong. According to local media, the company will offer crypto services to wealthy customers.

The central bank formed a licensing framework in April 2021 to regulate cryptocurrency exchanges. Mind The Coin and Criptoloja exchanges became the first two VASPs licensed to function in the country. They received licenses later that year, in June, after successfully completing a rigorous application process.

Moreover, in March 2021, the regulator gave Utrust the first all-categories VASP license. Henceforth, allowing the exchange to provide crypto-to-crypto swaps, transfers to wallet addresses, custody and storage of private keys, as well as a fiat on-ramp. As of now, Bison Bank owns a license that covers all categories.

Many people see Portugal as a crypto-friendly country as well as a crypto-tax haven. In this country, most consider crypto a form of payment or currency rather than an asset. As a result, there are no capital gains or personal income taxes on cryptocurrency unless it is an individual’s entire source of income.

In this chain of events, in April 2020, the country announced its plans to establish Technological Free Zones. This indicated that it was considering testing blockchain technology as part of its digital transformation plan.

The Portuguese government set up a working group in October 2021. This group includes public and private sector businesses and experts from around the world working together. The goal of this group was to work on a national blockchain strategy. Correspondingly, people in the group have been looking into how they can use this technology in the country. They are also trying to figure out what are the rules for the implementation of this technology.

Given these points, the government of Portugal thinks a draft of the strategy will be out at the end of this month. The final version will be out in June 2022.