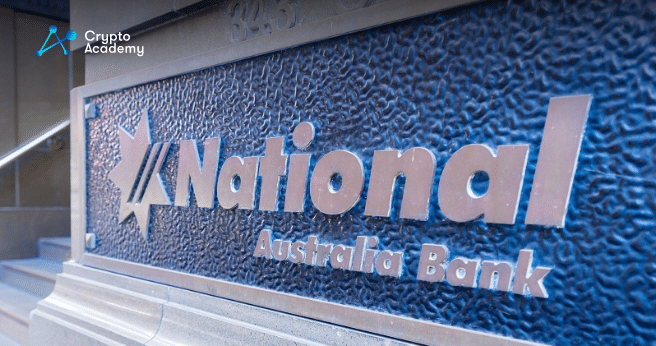 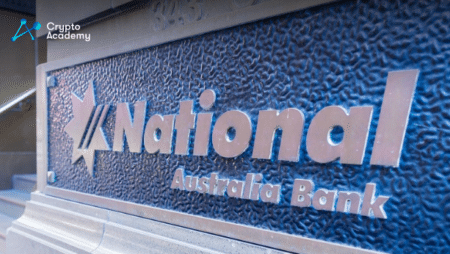 According to the Australian Financial Review (AFR), one of the four biggest banks in the nation, National Australia Bank (NAB), is getting ready to introduce a stablecoin on the Ethereum (ETH) network.

Australian Dollars (AUD) held in trust at NAB will back the stablecoin AUDN 1:1.

In order to eliminate it from circulation, the NAB initially created AUDN in December 2022 on the ETH blockchain. The AFR story claims that AUDN has been developed for certain use cases as opposed to floating on cryptocurrency exchanges.

The NAB intends to introduce AUDN for institutional clients by the middle of the year following internal testing, according to the AFR story. Banking authorities are monitoring the process as NAB tests AUDN by moving money between subsidiaries and branches.

By concentrating on carbon credits and lowering the cost of international transactions, the AUDN currency will allow NAB customers to settle transactions on the blockchain.

According to Howard Silby, chief innovation officer at NAB, the bank’s main focus will be using AUDN as a settlement token. NAB hopes to transition from the current two days to “atomic” or immediate settlements with AUDN.

“We certainly believe there are elements of blockchain technology that will form part of the future of finance.”

Additionally, according to Silby, AUDN may be used for “green deposits” that connect client savings to green loans and repurchase agreements, which are brief-term loans on the bond market.

The creation of a stablecoin by a bank is not unique to NAB. Australia and New Zealand Banking Group (ANZ) launched its stablecoin A$DC last year, making it the first bank to do so. After an effort by Australia’s four largest banks to collaboratively produce an industry-wide stablecoin failed in 2022, individual banks began creating their own stablecoins.

When AUDN launches, DigitalX, a company that deals in digital assets and is listed on the Australian Securities Exchange, intends to utilize it to demonstrate its reserves, according to the AFR.

Although it is unknown if stablecoins will be covered under the initial regulatory framework, the Australian government is contemplating regulating cryptocurrencies. A private member’s draft bill from September 2022 proposed regulating stablecoin issuers and imposing transparency obligations on them.