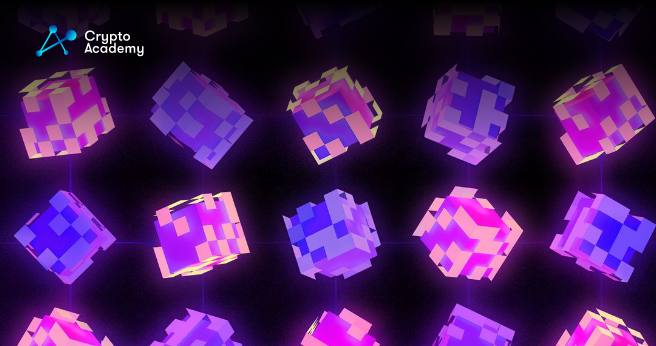 Those who bought NFTs from CNN’s Vault were placed in a bind when the broadcast network abruptly chose to end the initiative.

Many members of the community claimed that CNN’s statement that Vault began as a six-week trial was untrue; rather, participation and support from the public helped it to grow into something more substantial. It will not build or support that community anymore though.

User MM81 posted the following on the Discord server Vault by CNN, “there goes my CNN Vault investment, never would have guessed CNN as a company pulling a rug.”

A fraud known as a rug pull involves developers hyping coins or NFT collections then quitting the business and stealing investors’ funds. NFT holders seem surprised even if CNN is still in contact with them and has not yet “rug pulled” in this regard. The roadmap of the initiative lists innovative features, such as collector-only benefits and events, through the end of the fourth quarter.

Vault by CNN went up as a marketplace offering NFT versions of the news outlet’s reports on significant occasions like space shuttle missions and presidential elections in the summer of 2021. Additionally, it offered news-related art for sale.

A portion of the funds will be returned to the collectors, although not enough to put a stop to the legal action discussion on the Discord server. Jason, a Discord administrator and key member of the Vault by CNN team, stated that a portion of the refund would be given either in Stablecoins or in FLOW tokens.

He noted that “we are currently working out the details, but expect the distribution amount to be roughly 20% of the original mint price for each Vault NFT owned.”

He said that the collection will “live on” in answer to the question if the pictures and videos in the NFTs saved on the InterPlanetary File System (IPFS) interface will survive. The Vault Marketplace will continue to be run by CNN, and the Discord server will remain active till payouts have been issued.