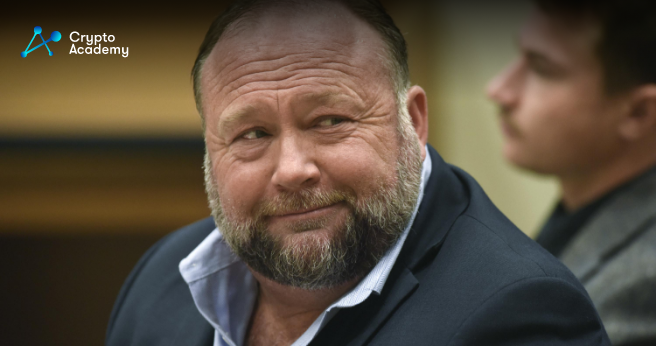 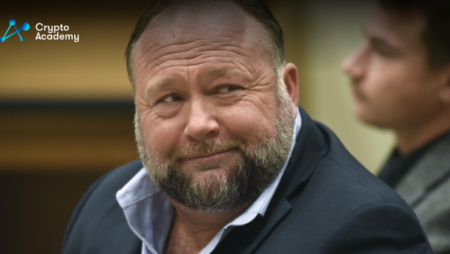 According to a court document, right-wing conspiracy theorist Alex Jones has filed for Chapter 11 Bankruptcy.

A Connecticut judge ordered Jones to pay over $473 million in punitive damages last month in addition to a nearly $1 billion judgment rendered in October for his defamatory statements on the 2012 Sandy Hook school incident, which he claims was staged.

Additionally, it states that Free Speech Systems, a subsidiary of Jones and the parent company of Infowars, declared bankruptcy in July.

In a case brought by the family members of more than a dozen Sandy Hook victims, a Connecticut jury sentenced Jones and Free Speech Systems to pay almost $1 billion in damages in October.

A Texas jury in August ruled that Jones must pay the parents of a 6-year-old child slain in the Sandy Hook shooting $45.2 million in punitive damages in addition to $4.1 million in compensatory damages. The decision was made in a different lawsuit.

Jones has long maintained that the 2012 massacre at Sandy Hook Elementary School, which resulted in the deaths of 20 children and 6 adults, was staged with actors as part of a government scheme to take American firearms.

Since then, he has admitted that the shooting occurred.