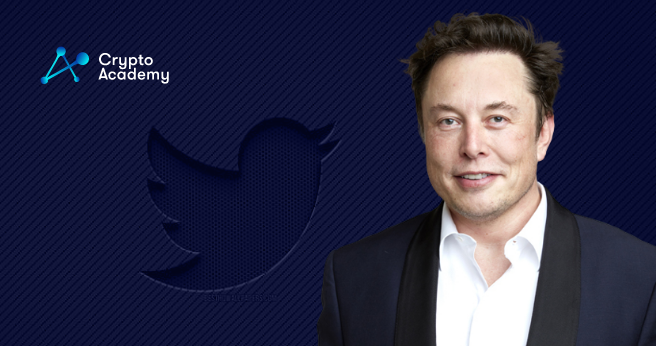 After his proposal to acquire the social media behemoth, Elon Musk said “Twitter has extraordinary potential. I will unlock it.”

The creator of Tesla and SpaceX, Elon Musk has offered to buy the entire Twitter enterprise for $54.20 per share through a letter directed to Bret Taylor, the chairman of the board at Twitter on April 14, claiming that the social media network has enormous potential that he would harness.

The Securities and Exchange Commission (SEC) made the 13D filing public, after which Elon Musk communicated the following: “Since making my investment, I now realize the company will neither thrive nor serve this societal imperative in its current form. Twitter needs to be transformed as a private company.”

The Dogefather said that this is his “best and final” offer, and his position as a shareholder would surely be revisited should the sale not go through.

I made an offer https://t.co/VvreuPMeLu

Elon Musk bought 9.2% shares in Twitter, making him the biggest shareholder of the company since March 14.